Q. How do I cite an image in my research paper?

When citing an image, the caption should be labeled as Figure (usually abbreviated Fig.), assigned an Arabic numeral, and given a title or caption.

For photos of artwork, include the book's publication information of the text in which the image appears.

A label and title or caption ordinarily appear directly below the illustration and have the same one-inch margins as the text of the paper.

Captions should be numbered consecutively 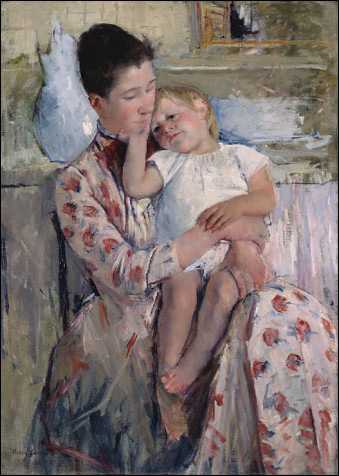 For more on citing sources, see our Citation guide.